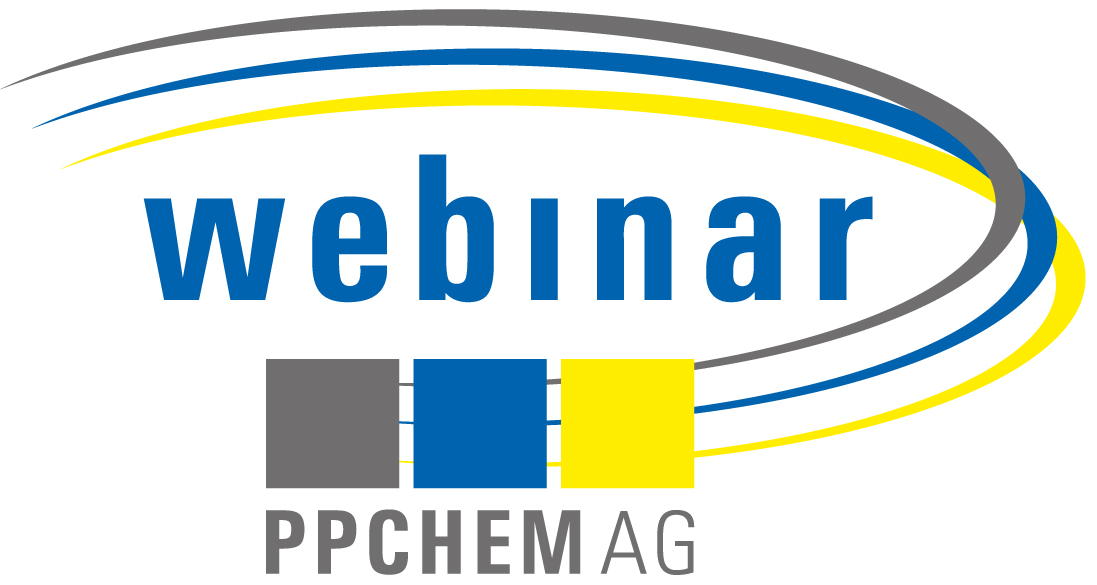 PPCHEM AG hosted a webinar on the Best Practice and Methodological Approach of Power Plant Commissioning during Project Execution.

This webinar’s time had been chosen to fit the Asia Pacific area, but of course everyone was welcome to join.

Our Senior Key Expert Power Plant Technology Wolfgang Rost talked about the following topics:
Insight gained over the last years indicates that professional commissioning is becoming more and more a “lost art” in the power plant construction process.
As most commissioning activities are on the critical path of project execution, well trained and experienced engineers are a very valuable asset.
It’s also often forgotten that certain prerequisites are required to conduct on-site commissioning prudently and effectively. Important documents have to be available and essential procedures need to be implemented and adhered to.
Making involved power plant personnel aware of these circumstances will expedite their works, thus, reducing execution time and money expenditure.
This training is tailormade to bring involved commissioning personnel up to speed regarding state of the art performance of commissioning including its preparatory works and the actual execution of commissioning on site.

Since this webinar aready took place, registering is not possible anymore.

Before joining PPCHEM AG, Wolfgang worked at Siemens Power Generation from 1993 until 2020.

After his return to the Siemens head office in Germany he lead the department “Centre of Technology Steam Generator Systems” within the engineering organisation for several years.

Additional to his main duties Wolfgang lead several Task Forces, was deployed as project manager for Special Projects and Inventive Developments and also acted as Project Engineering Manager during proposal and execution phase.

He also certified as Six Sigma Greenbelt and LEAN Practitioner.